Schedule a Meeting With
an Academic Coach Today! 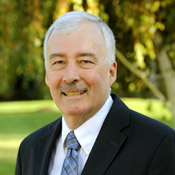